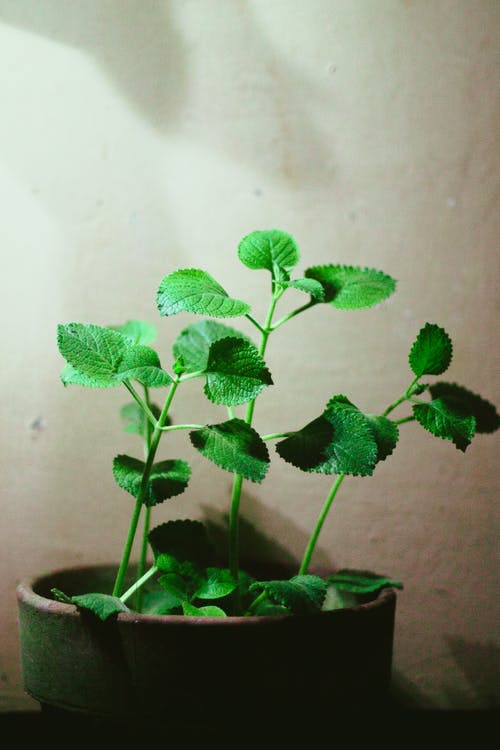 When we think of oregano, we usually think of the pungent herb that is so popular in cooking – especially in Italian dishes. Oregano has a prominent presence in tomato based marinara sauces, and often transcends to other cultural recipes. It’s got tons of health benefits too, even as a dried or fresh herb, which we’ll get in to. My husband and I have taken to adding the dried spice to our dinner salads – it’s really good this way!

This herb has a lot of nutrients in its profile that make it a very powerful therapy for the treatment of yeast imbalances, much like caprylic acid, and all of the fun side effects that can go with them. Yeast imbalances are otherwise termed as candida imbalances. Candida is a fungal growth that is naturally occurring in anyone’s body.

However, when the diet is too high in sugar or acidic foods, or your body is just generally out of harmony because of a bad diet, candida overgrowth an occur and it comes with a lot of various side effects, including bowel irregularity and digestive issues, serious rash outbreaks on the skin, headaches, mental fogginess and plenty of other symptoms.

So it’s important that if you have candida overgrowth, that you try to address it through both dietary changes and supplementation. Oregano oil is a potent supplement against candida and often can kill overgrowth in a very short period of time.

It is a very potent oil, so one must be careful when first dosing with it. It can cause gastrointestinal upset if it is dosed too highly, and can even cause upset when it’s just dosed normally at first as the body gets used to it. This is especially true if you have a serious yeast/candida issue because your body may react violently to the oregano oil killing it off at first.

Oregano oil also happens to be a potent natural antibiotic and antiviral supplement. It may have some pretty serious benefits for those that suffer from cold sores and bleeding or cracked lips from HPV outbreaks. Its use as an antibacterial and antiviral agent is also important because unlike traditional antibiotics and antivirals, it doesn’t have a negative effect on the healthy flora in your intestines.

Traditional antibiotics definitely serve a purpose still in todays world, however the days of the weaker antibiotics are almost over due to increase immunity and tolerance against them. Often times people will suffer from stomach and digestive tract upset after being on a course of modern day antibiotics for this reason.

The reason oregano has such amazingly healing properties when used properly, is due to two of its constituents – thymol and carvacrol. The latter being the main constituent of this oil and therefore the main reason for its many benefits.

Oregano oil, much like rosemary oil can be really excellent for health hair and scalp. You can definitely add some to your shampoo like you can with rosemary oil, just use it a bit more sparingly than you would rosemary oil as it is potent in small amounts and you want to ensure you test it out in very small dilution. Oregano oil can cause pretty serious skin irritation if it is not very diluted, so take precaution, or simply try rosemary oil instead, it has a much better skin tolerance and performs very well when it comes to scalp and hair health.

Those that suffer from candida types of skin breakouts can greatly benefit from oregano oil supplementation. Since it goes to work directly on candida by killing it off, it can help clear fungal skin issues up pretty quickly.

Oregano oil is known, both topically and internally, to help with breathing and sinus issues. Plenty of people use oregano oil combined with distilled water in a vaporizer as a way to help clear their sinuses. It’s very effective for those with sinus issues and other breathing problems.

Oregano oil really helps to open up the airways, and can be a great natural therapy for better breathing.