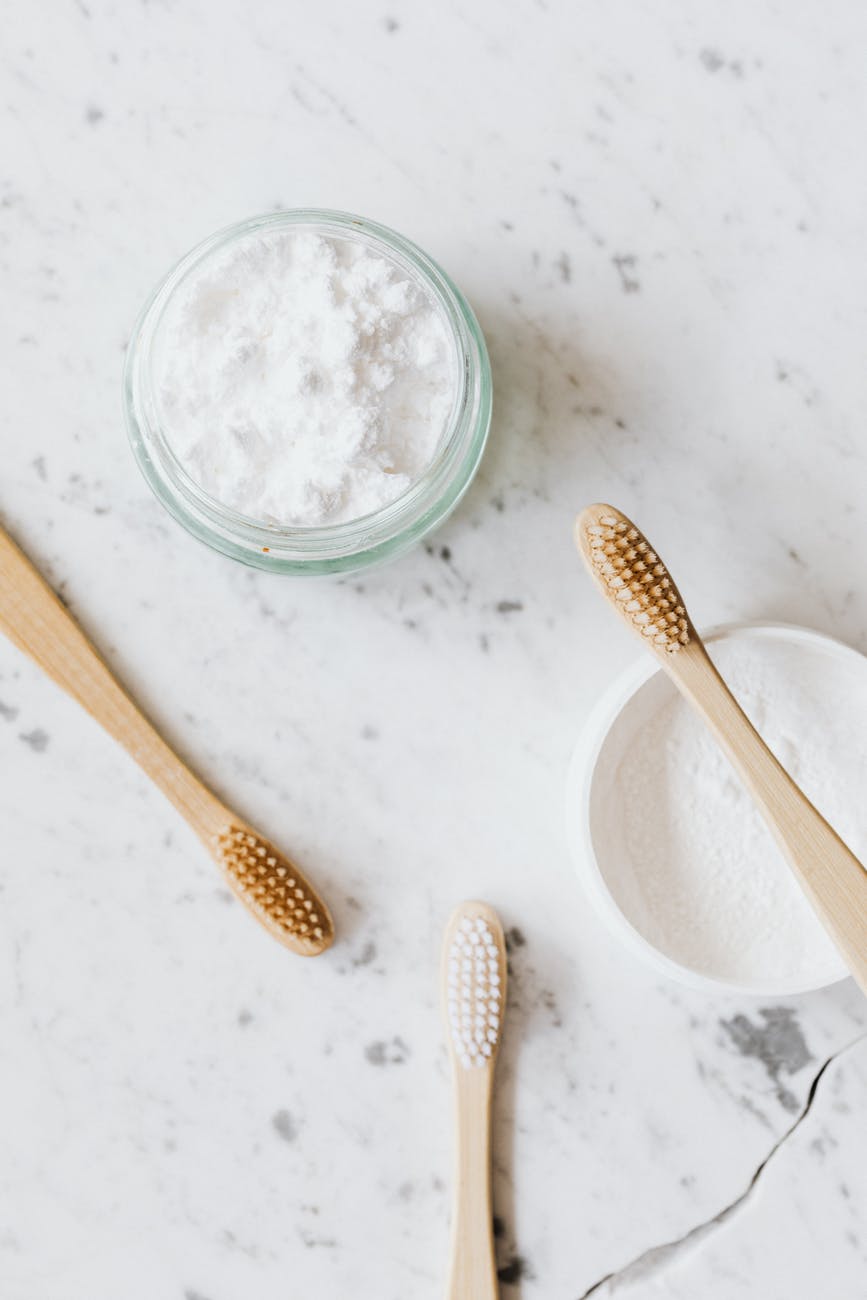 Folk remedies for enhancing beauty and keeping a youthful glow have been around since the dawn of time. From ancient Romans using spa and sauna bathing to maintain youthful beauty, to actual foods being used in concoctions to apply to the skin, to the more sinister of rituals like believing animal blood would procure beauty, we’ve certainly seen plenty of beauty rituals and wives tales evolve over time.

What of the more modern beauty wives tales – specifically when it comes to something a lot of us in modern times are concerned with? I’m speaking of moles and basal cell carcinomas. Do some of these remedies for these common skin issues really work?

Of course the assumption is that they have to show some measure of success, or these things would have never become legends in the first place! There are a handful of top remedies for naturally removing both moles and basal cell carcinomas (topical skin cancers that are slow growing).

Castor Oil and Tea Tree Oil for Getting Rid of Moles

If you’re interested in reading about castor oils for other uses, please be sure to read our post about using castor oil to help thicken the hair and eyebrows. Many swear by this! This time though, we are going to talk about using two inexpensive and easily accessible oils to help shrink or get rid of skin moles.

Moles can really be bothersome for people. Not only that, some can become concerning if they begin to show signs of changing since this can be a sign that a mole is becoming cancerous.

What if you can significantly shrink a mole or even get rid of it by using a simple remedy though? That’s what many have sworn they have done using either a combination of tea tree oil and castor oil, or using one or the other exclusively.

It’s a pretty straightforward remedy actually. All you need to do is soak a cotton pad in one or both of these oils (castor and tea tree) – straight, not diluted. Then adhere the soaked pad to the mole area and let it stay there for several hours. If the pad dries up, you can re-soak the pad and then reapply. If the pad does not dry out during the day, simply re-soak the pad then reapply at night and wear it all night.

Your skin may experience a little bit of redness or irritation since you are using an undiluted raw essential oil on it (it won’t experience any irritation from just castor oil though, more than likely). This method can take several days to weeks to get the mole to fall off. Typically the mole will actually peel off or fall off once the oil has done its work.

There are two common forms of Vitamin C that are used in skin care products. One is Vitamin C Ester, which is the version we use in our Nourish & Hydrate Face Cream (one of our best sellers btw), and the Ascorbic Acid version of Vitamin C. Ascorbic acid is more irritating to the skin and is not supposed to absorb as well into the skin as the Ester version.

However, Ascorbic acid has another very useful purpose when it comes to the skin. It has the ability to actually kill surface basal cells that cause simple basal cell carcinoma lesions on the skin. Basal cell carcinoma is a form of skin cancer that is extremely slow growing and not very threatening, however that does not mean it shouldn’t be immediately addressed once discovered.

Then dip a Q-Tip into the solution and dab it directly on the basal cell lesion. You will feel only the lesion itself burn. It will not impact the skin surrounding the lesion. That’s the beauty of this remedy, you don’t have to approach this with a slash and burn mentality and have a huge chunk of skin removed.

If you do this for several days, you will likely see the basal cell turn brown or black, then shrivel up and fall off like a scab. It’s very effective, cheap and safe. It’s important to note that if you have a recurring basal cell carcinoma, or that’s what you suspect it may be, then you may want to get a biopsy.

This will determine whether it is indeed a carcinoma. If a sore just won’t seem to heal, this is usually what the culprit is, and vitamin C is a very handy, healthy and effective remedy to get rid of them though.