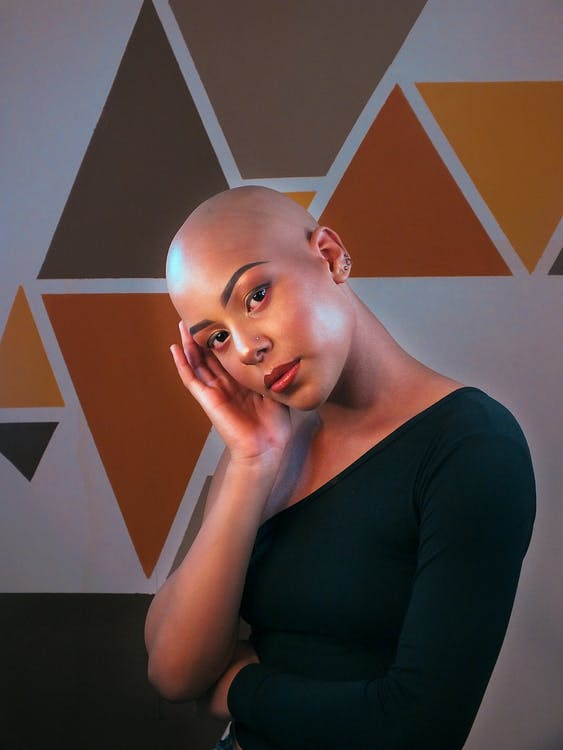 Alopecia gained national headlines just a few short months ago after the televised Oscar Awards brought us some gossip-worthy surprises which are still a topic of discussion in Hollywood and beyond. The reason (at least speculated) for the dust up was that Will’s wife had long suffered from a condition called Alopecia.

What is Alopecia Exactly?

Alopecia is a condition that results in patches of hair loss, ranging in size, to full and almost total hair loss. It primarily impacts women, and some research indicates it disproportionately impacts women of color.

Related: Is It My Imagination that My Hair Looks Bad Between Washes?

Alopecia is thought in some circles to be caused by the body’s own immune system attacking the hair follicles. It basically causes large patches of hair, usually round in shape, to begin falling out. This can obviously be psychologically devastating for people afflicted by this condition.

There is some anecdotal evidence that alopecia can remain dormant for years and then be triggered by an illness or stressful events. The underlying mechanism of the disease has remained somewhat of a mystery since it can really impact anyone, men and women alike.

This also makes treating the condition rather hard. Often times patients with this condition may feel a burning or tingling sensation in affected patches of scalp. This is often thought to be a precursor to hair in that area falling out. It is difficult to link the two scientifically, but enough sufferers have noted this correlation.

Hair Can Spontaneously Grow Back Sometimes

The patches of hair that have been lost can seem like they randomly and spontaneously grow back. They may grow back a different texture or color. For example, they may grow back grey or white, but they can often change color back to whatever the person’s natural color was before the hair fell out.

Some people with this condition can actually lose all of their hair. This means they can lose body hair such as arm and leg hair, as well as eyelashes and eyebrows. Although this type of severity is rare, it can happen and can be even more devastating! It is also worth mentioning that most people with alopecia only have patches of hair that fall out. It is also important to not that it is somewhat rare for patients to lose all of the hair on their head.

However, patches of hair lost can be so large and distracting, that many decide to try to disguise it or even shave their head or cut their hair very short.

Other than keeping your scalp, diet and lifestyle as healthy as possible, there really isn’t a way to guarantee you will not get this condition. Related: Is it Normal for Hair to Fall Out in the Shower? It is thought to have hereditary origins. There are some drugs that can be used, however if the symptoms are mild, a doctor or dermatologist treating the condition may recommend simply waiting it out.

Often times the hair does seem to start growing back on its own. It is not clear whether this is due to a subsiding of some underlying inflammatory condition in the body that triggers the immune response, or something else. This condition is definitely one of the least-understood of our time.

A lot more research will need to be done to determine the exact cause in order to develop new drugs, dietary recommendation, or lifestyle change recommendations for those affected.